Python and R: Which should you use? 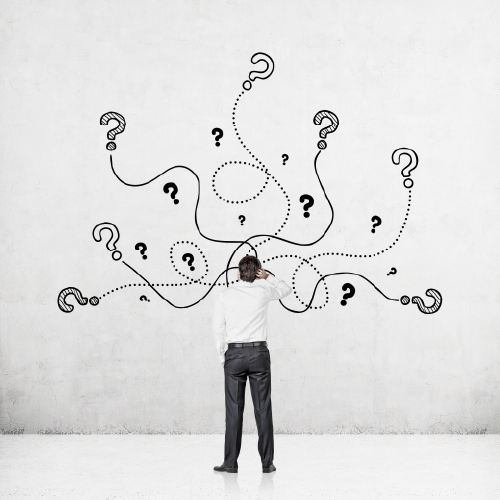 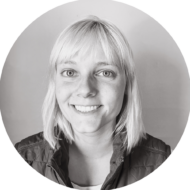 Python and R are both programming languages ​​that are widely used in the field of data science. But what is the difference between the two? Here’s a quick rundown: Python is a general-purpose programming language while R is designed specifically for statistical computing. Python is faster to write and execute code, but R is better for statistical analysis and plotting. So, when it comes to choosing between Python and R, it really depends on what you’re going to use it for. If you’re just getting started with coding, Python might be the way to go. But if you’re looking to do some serious data analysis, R is probably your best bet.

Python is a programming language with many different applications, while R is mainly used for statistical analysis and data visualization.

R and Python are both powerful and popular programming languages, but they have different purposes. Python is a general-purpose language that can be used for everything from web development to Artificial Intelligence. It focuses on user-friendliness – meaning it is easy to learn and use for all experience levels. As such, it has become the preferred language for many software developers. On the other hand, R is mainly used for statistical analysis and data visualization. It has vast capabilities in these fields, due to its core ability to easily manipulate numbers and plot visualizations that represent complex data sets. If you want clear representations of large datasets or real-time analytics, then R is your best choice. Ultimately, when deciding between Python and R, evaluate what tasks you need to complete and choose the one that will best support your needs.

Python is easy to learn for beginners, while R can be more difficult to learn.

Python is an excellent language for beginners to learn, since its syntax is less complex than other programming languages and includes helpful built-in functions. It is also object-oriented and easy to read, so you can quickly start applying your knowledge. On the other hand, as its syntax becomes more intricate, R can become increasingly difficult to learn; however this complexity provides a greater level of control when it comes to manipulating data and producing complicated outputs. Ultimately both Python and R offer advantages, so when deciding which one to use, consider the complexity of your project and your expertise level.

Python code is typically shorter and easier to read than R code.

Python code is typically shorter and easier to read than R code, making it a great tool for beginners. It has a simplified syntax and straightforward structure that makes writing and reading code easier, while still allowing developers flexibility. Furthermore, Python foregoes the need to specify data types, which means fewer lines of code. However, R is the better option if you are looking for more control over statistical operations or plan to work with complex datasets, as it offers a wide array of packages specifically designed for statistical analysis and effective data wrangling. Ultimately, when it comes to comparing Python versus R, there is no definite answer as to which language is superior; both languages have a place depending on the nature of the project.

R has more built-in functions for statistical analysis than Python does.

R is known for its extensive library of built-in statistical functions, making it well suited for data analysis tasks that require modification and transformation of the data. Python also has a range of libraries available, but they aren’t as extensive as the capabilities offered by R. For those looking to do things like linear regression or clustering on large datasets, R should be the primary language as it will often generate better outcomes than Python. That said, those more familiar with coding in Python may find more success with that language if their focus is more on building models than analyzing data.

Python can be used on any operating system, while R is mainly used on Windows.

Python is a programming language that can be used on any operating system – Windows, Mac, Linux, or even your phone. This makes it an ideal choice for all types of development, including creating software applications and websites. On the other hand, R is most commonly used on Windows machines. Therefore, if you’re looking for a language to use for statistical analysis on a Windows machine, R is your go-to language. However, the portability provided by Python would make it the preferred choice if you needed to develop something across multiple platforms or devices.

When it comes to programming languages, you’ll get different tools for different jobs. Python is a versatile general purpose language that can be used for anything from creating websites and automating tasks to working with large amounts of data. Conversely, R is a language that professionals use when they want to do statistical analysis or data visualization — like plotting graphs or finding correlations between data sets. This makes Python great for general purposes while giving R a niche as the language of choice for crunching numbers and presenting data clearly. Knowing when each one should be used can give your projects an extra edge — and make sure your results are successful.