Finding the Story in the Data 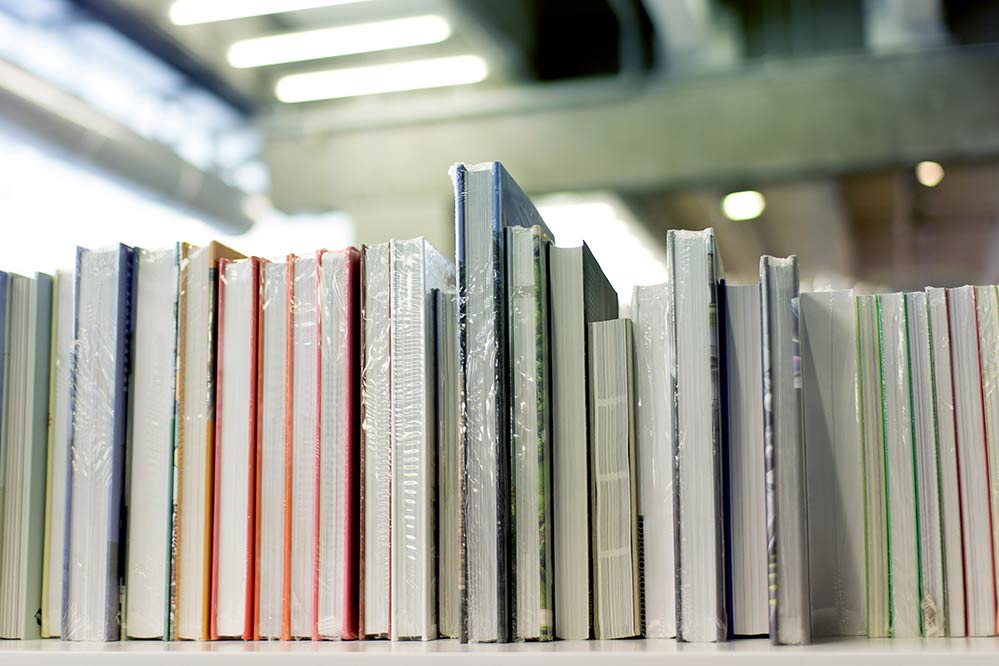 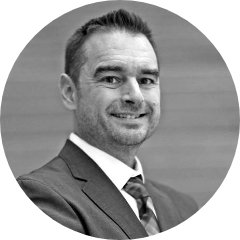 By: Jason Harper
Jason Harper is the Founder and Chief Executive Officer at RXA. A Data Scientist, storyteller, and guide, over the past 20 years Jason has helped usher in the era of big data and analytics we are living in today. Examples of his work can be found in the WSJ, MIT Technology Review and more.
Share:
Tags:
Career development
Data analysis
Data visualization
Domo
Personal
Story

While everything we do at RXA we do as a team, a team is by definition a set of individuals who come together for a common goal. Here is a story about finding one’s personal and professional story within the world of data science, as told by one of those individuals.

Although the data might suggest otherwise, I am a data scientist. Sure, that title may fall after my more well-known roles as Master of Social Work, aspiring professor, and amateur Crossfit nut, but dammit, it sure sounds good. Thanks to some notable networking and a few astrological phenomena coming to a head two years ago, I began working in the data analytics field as an opportunity to explore the corporate world and revive my perpetually ailing bank account. You would have to confirm this sentiment with my teammates, but so far, I would say my tenure has been pretty successful. I genuinely feel like I am contributing to the bigger picture of our team. Perhaps more surprising is how formative being in data analytics has felt for me personally.

Through the right lens, I have found that data analytics has the potential to be absolutely fascinating. For most of my life, however, I had encountered data through the lens that made it dead boring. The dread of Excel sheets and fear of re engaging with the content from my junior year college statistics class inspired me to pursue other career options. Yet, here I am, a data scientist.

After acknowledging my inclination to approach data analytics with criticism, I was especially mindful of the way I began this work. I asked myself what laid beyond the numbers and existed as a tangible bridge to my experiences. I reasoned that data itself is a reflection of human experiences, right? In any dataset, there is a story. My story can be quantified and qualified, sliced and diced, manipulated, transformed, and visualized just like the data I work with every day.

Using data visualization tools such as Domo, I quickly found a connection with this work by framing my projects as stories. Rather than thinking of data as a static number or statistic, existing only on my computer screen, I asked questions: Where did this data come from? What circumstances lead the data to look this way? Is there other data that can make this data’s story come alive? What does this data mean today and what will it mean tomorrow? Who is the audience for this data’s story?  Why does this data matter? These questions were the framework of my storyboard and answering them from the onset of a project not only made the data come alive for me, but also allowed me the space to explore ways that data could come alive for my colleagues.

From a technical standpoint, I was challenged to transform a developing story into a viable visualization. With that being said, I found Domo to be intuitive and incredibly accessible, even for a beginner. I learned quickly and was empowered by my team to ask questions that they proved to be great resources for. What my success came down to, however, was learning how to relate to the data and discover its story. Technical skills and expertise can carry a data scientist a long way, but so too can the expertise and skills of a sage storyteller. In that sense, the data just happens to suggest that I am one hell of a data scientist after all.